TP was referred to our service because he was struggling with social, emotional and behavioural issues which were presenting as violence and aggression towards staff and other pupils. TP had completely disengaged from school following an incident and was not actively participating in any form of education.

TP was a child looked after who had been a victim of domestic abuse before being taken into care. As a result of struggling to cope with negative emotions TP admitted that he had often contemplated taking his own life and caused harm to himself in the past. Our service was commissioned with the aim of reengaging TP back into some form of education.

Firstly we recognised that TP’s behavioural issues were a result of his past experiences and attachment issues which were causing a negative impact on his emotional wellbeing. Our approach was to match TP with a consistent, reliable and nurturing mentor who would slowly develop a trusting relationship with TP.

TP’s mentor worked with him 1:1 multiple times a week and initially focused on building up TP’s self-esteem through a series of planned activities and consistent positive reinforcement. Eventually TP started to see that he had positive qualities and the potential for a successful and happy life. TP’s mentor inspired him not to put limits on him own potential and encouraged him to set personal targets for himself and take positive steps towards his future goals.

As TP attitude towards himself improved his mentor supported him to develop various skills and taught him coping mechanisms for his negative emotions. His mentor demonstrated and role played positive interactions with him and taught him social and communication skills which are essential for him to be able to build relationships with his peers. TP started to demonstrate restraint and maturity when dealing with conflicts with both peers and staff. Eventually TP started to develop friendships with peers and positive relationships with some professionals.

With some encouragement from his mentor TP eventually recognised the importance of education in him achieving his own personal goals. He started to reach out to his school and ask to have access to some educational sessions. Over time he built this up to a full and varied timetable and his engagement and attendance became outstanding. Behavioural incidents within the educational setting and his placement completely stopped and he started to build friendships with some peers. TP is working hard towards his exams and is eager to get his GCSE’s. He is looking forward to starting college in September.

His mentor inspired him to find a love and enthusiasm for life and fill his life with positive experiences that make him feel happy and fulfilled. Previously TP had been involved in anti-social behaviour and was associating with negative influences. Since joining the mentoring programme all of that stopped and he now fills his time outside of education with productive things such as getting qualifications in scuba diving and developing his skills in various other areas such as acting, song writing, film making and photography. 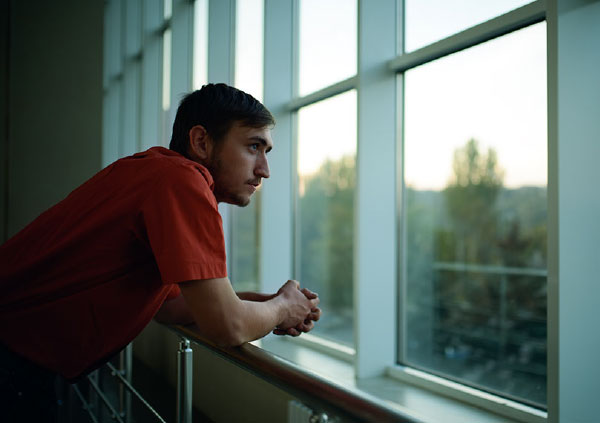 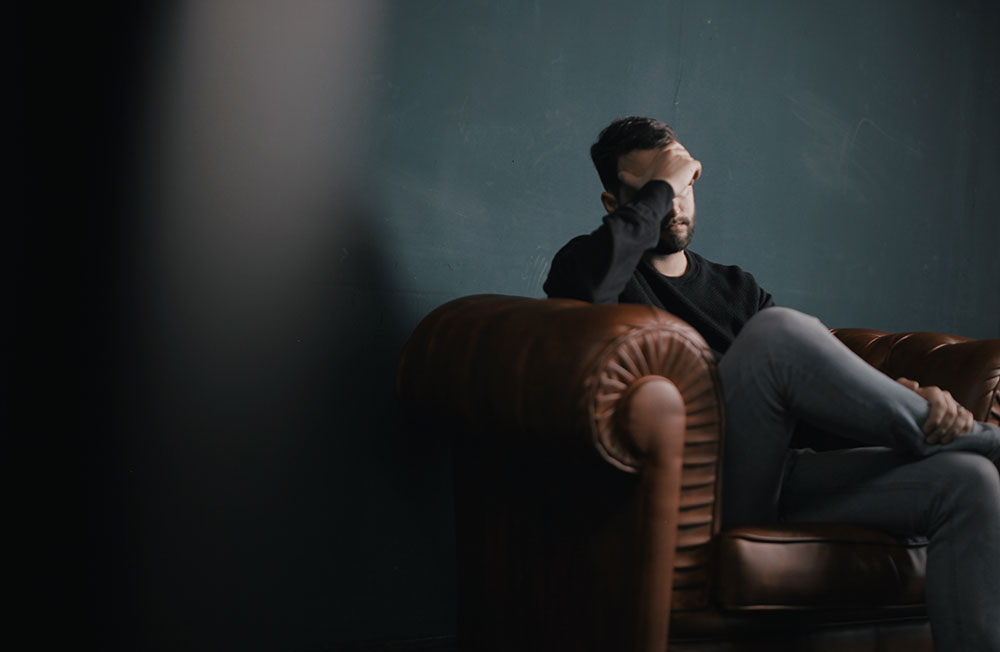 Use the form or call us on 0161 952 4471 to refer a young person to the mentoring programme or discuss our workshop provision contact us. We’ll be glad to help you!