Reason for referral: SN was a year seven pupil when he was referred to our service. He had previously been expelled from multiple mainstream schools. SN had often displayed violent and aggressive behaviour to staff and other pupils at school. He was frequently missing from home and was known to smoke cannabis regularly. SN had very poor attendance in school and on the occasions that he did attend he would disrupt lessons and be sent home. SN was known to use offensive language towards others and was suspended from school as a result of racist language towards another pupil. SN had recently started associating with older males who were known to be part of a gang and were associated with drugs and other criminal activity.

We initially approached this case by matching SN with a mentor who had experience of the criminal justice system and could use his real-life experience to talk to SN about the path he was heading down and the consequences of some of the choices he was making.

Fairly quickly it became evident that SN’s home life was very complicated and he was struggling with issues relating to his parents recent separation. Once his mentor had built a trusting relationship with SN he began to open up about how he was feeling and we were able to get to the root of the problem. His parents had ended their relationship on negative terms and SN had started to present with negative behaviour around this time. Neither parent felt that they were able to cope with SN’s behaviour so he was sent to live with his grandparents while his siblings stayed home with his mother. Around the same time his father moved in with a new partner and her children. SN stated that he was feeling really abandoned and always unsure if the next guardian was going to kick him out. It was due to this he was looking outwardly for acceptance and inclusion and had fallen in with a gang.

At this point we decided to try a new tactic and match SN with a female mentor who was nurturing and maternal as it seemed like SN was missing a female role model in his life and he responded very well to this. SN’s mentor helped him to understand and identify his emotions and also to communicate his feelings effectively. She helped him to develop his self-regulation skills and taught him helpful techniques to manager his behaviour even when he was feeling very emotional.

SN’s mentor helped him to express the way he was feeling with his family following the family breakdown and then further supported the family to put systems in place to improve their relationships. His mentor role played conflict resolution skills with the family and SN began to be able to communicate with his parents without causing conflicts.

His mentor worked on setting firm boundaries and addressing key issues such as equality, diversity and inclusion in structured ways. The mentoring sessions became more structured and SN seemed to respond extremely well to firm boundaries and structure. His mentor inspired him to see his potential and he eventually started to talk positively about his future.

His behaviour showed massive improvements and he returned to live with his parent which also helped by moving him out of area so he stopped associating with the gang. Eventually SN stopped talking about criminality and drug use in a positive way and started to acknowledge that they were distractions and obstacles that would take his life off course and stop him from achieving his goals.

SK returned to mainstream school full time and is motivated to own his own business in the future. 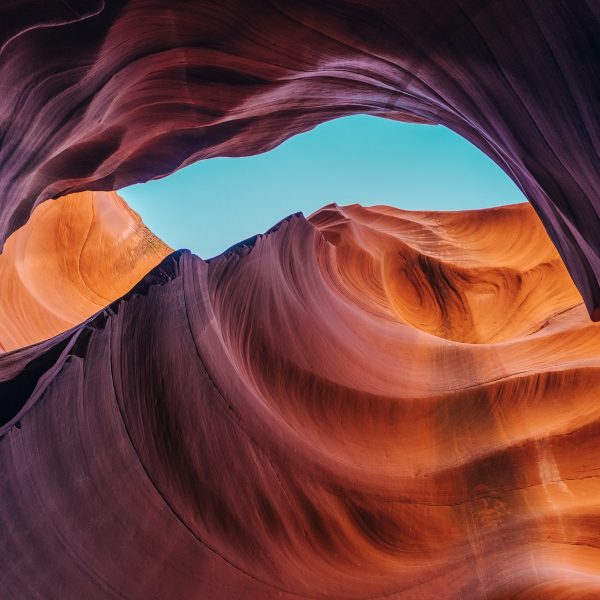 How to Build a Smart Online Presence for Your Business